Rested My Mind this Weekend–“Peace-ing” Works! 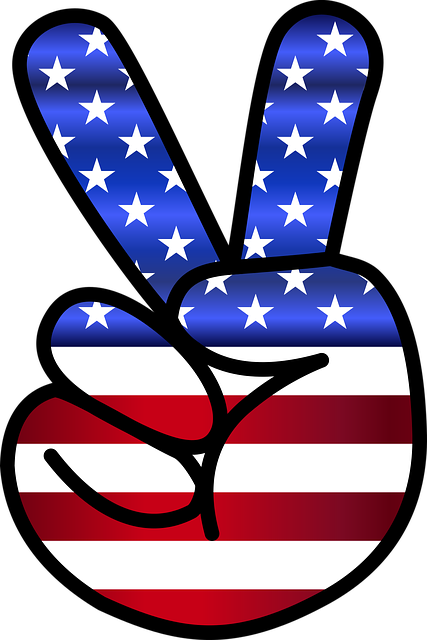 It’s a good skill/ability/inclination, most of the time.

But sometimes–especially in times like the one we’re in right now–it can be a damned pain in the arse.

Because as long as a significant percentage of the country won’t even agree on a common set of verifiable facts, preferring their delusion over what’s actually happened and is happening, I don’t see any way to bridge the gap to try to fix what is so decidedly broken.

1.) You can pretty well guess where people stand politically, and who they listen to, by seeing whether they wear face masks when they’re out and about in crowded surroundings and if they maintain safe social distances. These so-called law and order souls are violating the directives that are meant to keep the people they interact with safe from the viruses, diseases and germs they carry. Bottom Line: they don’t give a rip if the people wearing face masks (their political “enemies”) get sick; it serves them right for listening to “fake news” or anyone other than Donald Trump.

2.) Donald Trump has come out with a campaign asking his supporters to fight against Antifa.  What the actual hell???!!!

We fought World War II to end encroaching fascism around the world.

And here’s the thing.: Antifa isn’t an organized group. It’s an ideal: We will fight fascism wherever it raises its ugly head.

I can see why Trump would be against Antifa: he’s a fascist!

3. Trump got Personal Protective Equipment and other life-saving devices to Republican-run states while denying it to DEM-run states, even though there are DEMs in Republican states and Republicans in DEM states. He and his minions practiced democide on the “offending” states that won’t be voting in sufficient numbers to elect him in November.

These are examples of the things that have kept me pondering, agonizing, and trying to figure out what the heck I can do to turn the tide given my “high-risk” status as an elder…and I finally convinced myself that enough of the rest of the country sees and knows what’s happening and that it has to change.

So, this weekend, I disconnected from the internet and replaced the roof on the goat shed, dunged it out and bedded it with cedar shavings. I went and got the flooring for our place so it could be laid in Jackie’s side of the house this weekend.

Other than that, I just sat. I sat in my Critter Corral living room and let my mind reach a peaceful place. It was great, not feeling the need to think about anything other than peace.

I thought I’d get bored after a while, but I didn’t. I didn’t feel the need to read or watch something on Prime. I just felt the need to remain at peace.

I’ve never really felt that need before. Maybe as we get older, we realize we aren’t responsible for every last thing that goes wrong, and that nothing we’ve done has contributed to what has gone wrong.  And I know that when it comes to COVID-19 and the rise of Trumpism and fascism in America, at least, I am entirely blameless, and I’m taking all precautions to keep the people around me safe from any viruses or germs or colds I might carry that could be detrimental to them. I’m also doing what I can to counteract the rise of fascism.

I know I’m on the right side of history IF (and it’s a big if right now) enough Americans are going to elect to grow it into a nation that truly ensures life, liberty and the pursuit of happiness and equal justice under the law for everyone who lives here.

It has never happened before. It’s time we make sure it does. 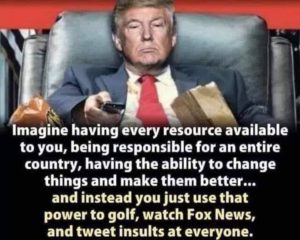