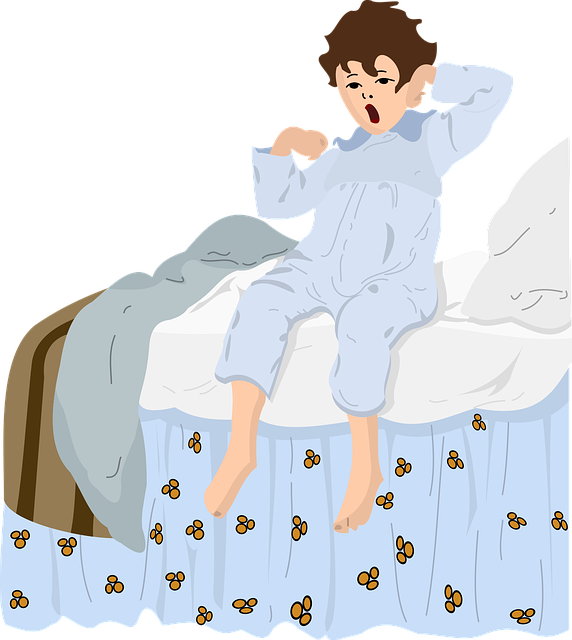 I’ve heard that disrupted sleep patterns are prevalent right now with all that’s going on with COVID-19 and mass public protests.

I’m right there with ya!

My heart wants to be out there protesting with the hundreds of thousands of people decrying police and citizen assassinations of George Floyd, Ahmad Arbery, and far, far too many other people of color to list here…

But my head yells, “Mass protesters right now are putting themselves right smack in the middle of  COVID-19 petri dishes and many of them will start dying like flies (while exposing exhausted medical personnel to additional risks) in the next couple of weeks! These are good people who should be isolating themselves so they can vote in November!!!”

I’m doing my best to focus on more positive things: work on the house and goat shed, write for the few clients who still need me right now, read…

…but thoughts and emotions intrude…

“If you wonder what you’d have done when Nazi Germany started rounding up and killing Jews and gypsies and homosexuals had you been alive and living there then, you’re doing it right now.”

“The only thing it takes for evil to spread is for good people to do nothing.”

“America is waking up, as Germany once did,

to the realization that one third of its citizens

would kill another third of its citizens

while the the final third looked on.”

I’m doing what I do best–writing about the issues of racial injustice that have plagued America my entire life and everyday of its existence before!–but it doesn’t seem to be enough right now…

…and yet, for me, it has to be enough, because I’m in a high-risk category. I’m not 100% sure I had COVID-19 in February because my doctor says the tests aren’t accurate enough yet to tell me for sure; if I was sure, I’d feel more emboldened to join a local in-person protest…but then I’d risk carrying the virus home on my clothing or person…

I so resonate to the need to protest!  I feel a responsibility to protest! And because so many people are out of work right now, the turnout for protests is probably far greater than it could be at any other time, so this is the perfect time to show the powers that be that they are violating their social, civil and legal contracts with us, and probably several times as many people would be protesting en masse if COVID wasn’t tying a knot in our tails…

So when I go to bed at night, my mind keeps churning… and when I wake up after a few fitful hours of sleep, I’m exhausted and feel the need to nap for hours … which only makes it harder to fall asleep that night.

America is at a flash point in its history and we, the people, have to decide what we want it to become: an oasis of hope for all Americans, or a seething cauldron of animosity, bigotry, greed and  fear.

I know which side I’m on, and have always been on.

I’d like to see my disrupted sleep fall away as a new dawn awakens us all to an ethos of “Live and let live” and “Do to others as you’d have them do to you.”

It’s time to grow up and embrace civil-ization.