My New Book “To Live in Hearts We Leave Behind…” 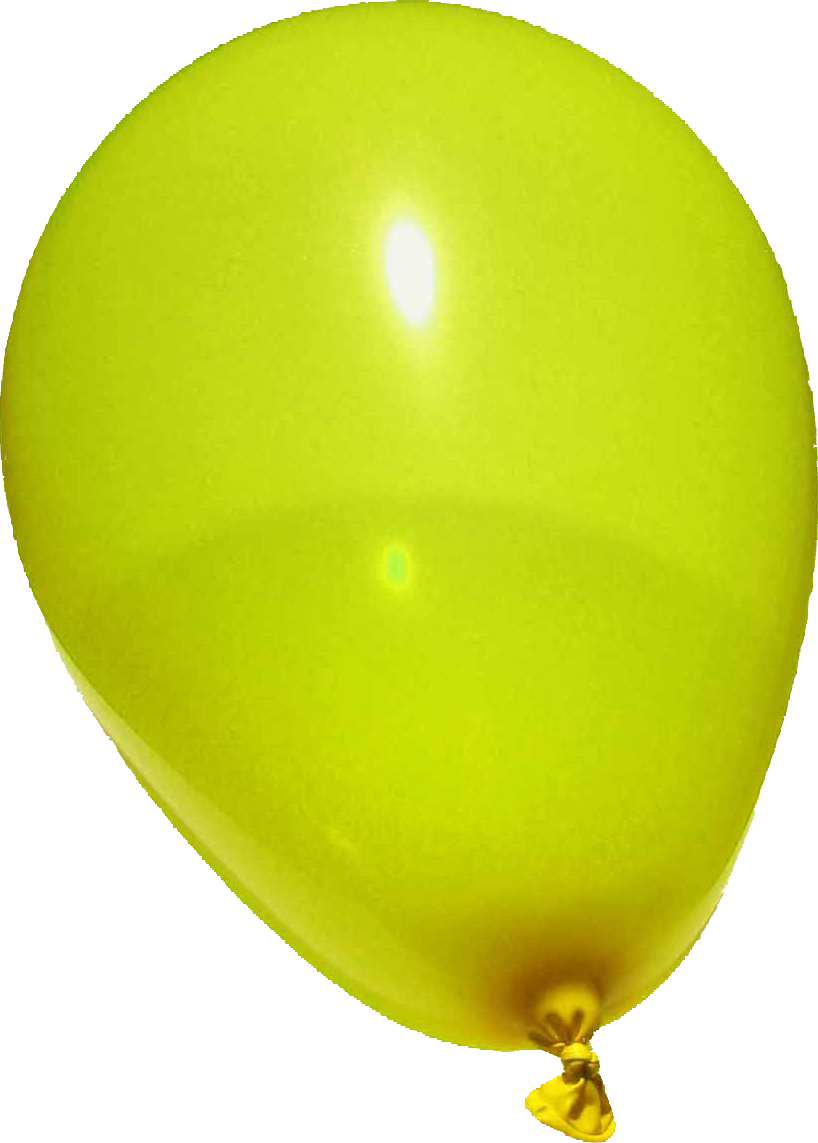 This morning my new book came to me as I slept. (It usually happens to me in just this way!)

And to think I didn’t even know I was “pregnant” this time.

(Usually I get a stirring for weeks that something as-yet-unborn is gestating, but not this time!)

The inspiration came in a vivid dream just before I woke up today.

Inspiration defined: “the process of being mentally stimulated to do something,

I dreamed about explaining to a couple of people, in great detail, about the symbolism of, and the reasons for, the yellow balloon in my picture with DeForest Kelley and my publishing company name…

As I awoke from the dream feeling warmed again by the memories of my thirty-year friendship with the Kelleys,  and found myself staring down a brand spanking new day of my isolated, sequestered, COVID-averse life, I thought of the saying, “To live in hearts we leave behind is not to die…”

Immediately, at least ten people popped into my mind whose deaths (or permanent absences from my life since the time I knew them) did not end them, people who still live on in my heart.  And I felt reasonably certain that my readers would want to know about them and why they still matter so much to me, since they helped shape me into the writer and person I’ve become.

A couple of them, I didn’t know for very long, or terribly well, but what I do know has left a tender spot on my heart that just thinking of them touches in ways it isn’t easy to explain in mere words. (You will never know how often you occupy someone’s heart and mind in this way, even though you touched their life only fleetingly. Be encouraged by the knowledge, please!!!)

Among them are these names, perhaps half of whom you may or may not already know:

DeForest Kelley (I’ve written two books and a series of six phone logs about him, so he won’t get a preponderance of the words in this new book)

Mom (about whom you know quite a lot if you’ve ever read DeForest Kelley Up Close and Personal, Floating Around Hollywood, Settle for Best and Womb Man).

(“As an Amazon Associate I earn from qualifying purchases.”)

The above individuals were my chief mentors, encouragers and teachers…

And then there are others, several of whom I’ve never written about except in my journals:

Moshe Rosenthal (Warner Bros. Israeli who gave me a gift I cherish to this day)

And there are still others, cherished people I call The Wounded Ones:

Dad (an unwanted child who was verbally and physically abused, he never felt “good enough” and struggled most of his life with alcoholism and self-acceptance as a result)

Sandie Lanning (high school student from Aberdeen who inherited from her father a tendency for depression; she committed suicide)

Gayle (last name unknown, a talented, intelligent musician I met at a Gay Pride Festival in Sacramento whose internal torment eventually drove her to suicide)

Tom Neal (the son of one of my fondest friends, a brilliant but tormented artist)

“Kat Lane” (pseudonym for one of my dearest friends, a fellow Star Trek/DeForest Kelley fan whose generational curse as a “welfare family” convinced her she was worthless except as a collector of celebrities, videos and fantasies, although she was a gem as a sidekick and a truly amazing fantasy and comic artist)

So now I’m wondering–if I wrote this new book, would you want to read it? Or are these individuals who belong only in my private heart-of-hearts?