Bored Out of my Gourd 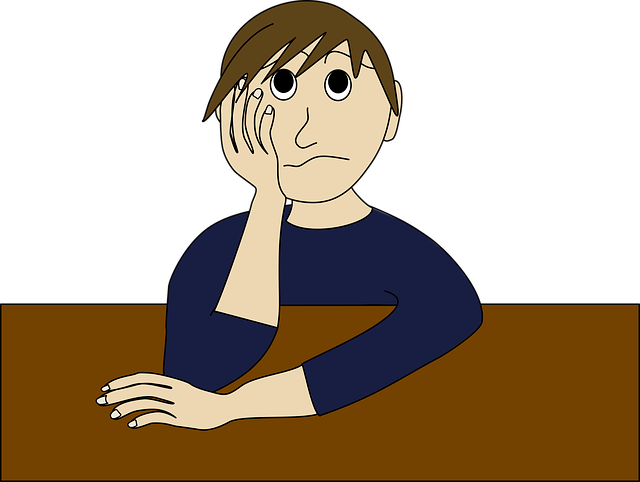 OK, I am officially “bored out of my gourd.”

A high school teacher told me that, with a brain like mine, this should never happen.

And it almost never does.

I’ve taken this COVID isolation era (between February and now) in relative stride. Being an introvert, I haven’t felt like I’ve been missing out on much.

I  only occasionally went to a movie.

I’ve cut back tremendously on meeting people for lunch and driving places for fast food, since it’s risky to be eating food prepared and/or served by people who are living on minimum wage and may not be able to stay at home when they don’t feel well.

But the weather is dicey today, so I can’t walk with any degree of certainty that I won’t get rained on, and getting rained on doesn’t sound like any fun at all today because fall is in the air and it’s nippy out there even when I’m bone dry.

Besides, I walked yesterday.  I’d rather be biking, but it’s the weekend so it’s too people-y in Orting to go, and besides, the trail isn’t open all the way through because they’re working on repairing a bridge, so all of the walkers, bikers and skateboarders would be on the same one-mile stretch at the same time, and that sounds like no fun at all, not to mention pretty dicey safety- and  health-wise…

I played Solitaire online for an hour.

I’ve gazed at my aquarium, snuggled the cats, and even written a blog post already (earlier today).

I’ve looked online for some writing work. No dice.

I’ve considered going back to bed but if  do that, I won’t sleep tonight.

I could play some more Solitaire, but that sounds boring.

GADS!  This is one sucky day!

I spent the rest of the afternoon and evening watching two of my favorite musicals from long ago (THE MUSIC MAN with Robert Preston and Shirley Jones and TOM SAWYER with Johnny Whitaker, Jodie Foster, Warren Oates and Celeste Holm) plus a true life movie SEVEN ALONE about a nine-member family (seven of them kids, two of them boys, one of the boys and all of the girls all under ten) traveling to the Willamette Valley via the Oregon Trail. The mother and father died along the way so the oldest son, perhaps thirteen, promises his mother before she dies that he will keep the family together.  Quite the story… all seven survive, including an infant born on the Trail, thanks to lactating women (one a Native American) along the way who help the family on its way.

Loved the heck out of TOM SAWYER and THE MUSIC MAN again. They lifted my spirits. The music is great, the stories heartwarming, and the acting superb.

The thing that struck me about THE MUSIC MAN this time, now that we have a predator in chief in the Oval Office, is the difference between Professor Harold Hill–an opportunistic conman–and Trump.

Professor Harold Hill is a traveling salesman: an affable opportunist, looking for a way to capitalize on his scam of “creating a boy’s band” that will be the (nonexistent) envy of every small town that he plans to embezzle from. And he does, indeed, quest after  ladies while he’s at it; he’s a confirmed skirt chaser.

The difference is that Hill actually has a conscience and a heart. He truly falls in love with Marian Paroo the librarian at the end because she lets him know that she knows he’s a charlatan as a band leader and music professor, but she realizes what he has brought to her town of River City, Iowa: the vision of a bright, creative tomorrow among the youngsters and their parents, especially her lisping little brother (played by adorable Ronny Howard) who has emerged spectacularly from being withdrawn, silent and angry because his father died a couple years before.

Harold Hill is a lovable opportunist; he grows up at the end and owns his fate, which turns out to be much different than he thought it would when he finally “got his foot caught in the door.”

Donald Trump,  by contrast, has no conscience. He’s been deemed a malignant narcissist and sociopath by numerous psychologists based on his tweets and actions. He is not simply an opportunist; he is a predator, an usurper, a “pussy grabber” by his own words.

Trump doesn’t care who he hurts, as long as he doesn’t get caught.  And when caught, he doesn’t own up to it the way Harold Hill did. He denies it, even when you can see his hand in the cookie jar and the crumbs on his face (and the crumbs standing around lying with and for him).

Indeed, if Trump went after Marian the Librarian, he wouldn’t have taken no for an answer until she elected to embrace him, as she finally does Harold Hill.  Hill is a gentleman opportunist, not a self-centered megalomaniac.

Donald Trump has even fewer scruples than the anvil salesman in THE MUSIC MAN. The anvil salesman is a generic-type creep that most females are very familiar with. (Even I am, having met men like him when I was a short order cook at a train station in Cle Elum and a server in Louisiana.) They aren’t rapists, but they’re incels (involuntary celibates), frustrated by the fact other men can cajole women into having sex while they have to pay for it with prostitutes. They aren’t rapists. They’re clueless, ham-handed leering klutzes who can’t attract flies, let alone women. The idea of seduction is lost to them. It’s all about getting in there and getting it done with as little lag time as possible. (There’s even a song that is a counterpoint to this kind of guy: “Slow Man“. Too many women have met the “dine and dash” types. How’s that for a simile?)

To be clear: there is nothing wrong, or abnormal, about men desiring women. There is something wrong with men who think their desires and drives should trump (pun intended) women’s desires and drives to the point where a woman’s physical body isn’t under her autonomous control.

Gentlemen “get” this. Predators don’t.