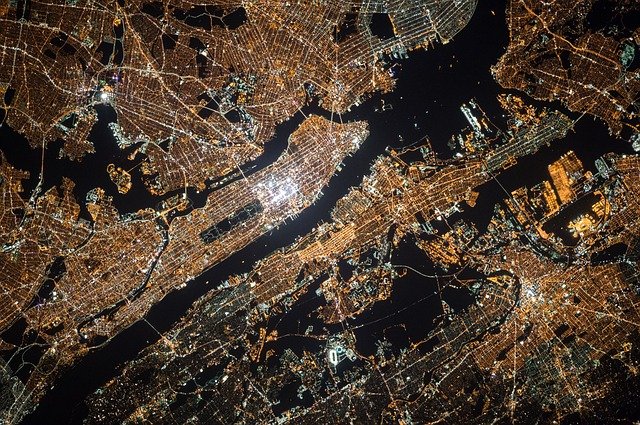 I think a chief reason I became a writer is that my mind is like a giant metropolis. There is always so much bustling going on it it that I had to find a way to slow it down, sort it out, and separate the threads in it that define who I am and why I think I’m here.

I’ve been watching movies (THE MUSIC MAN, TOM SAWYER, LOST HORIZON–all musicals) and an Amazon Prime series MODERN LOVE recently. The movies helped return me to the pre-Trump, pre-9/11 world that has defined so much of my grandnieces’ time on earth. (They have no idea what the bi-partisan, pre-attack United States used to be like, so I have no idea what they think their future holds for them, but I hope they’ve found a way to embrace hope and kindness instead fear and division. I’m not sure I could, given as little time on earth as they have had so far. It’s because I’m older and have experienced a kinder, healthier community that I know, for sure, one is possible.)

The series MODERN LOVE was delightful. Based on a series of articles in The New Yorker (I believe, if I remember right), MODERN LOVE is a series of six or seven episodes that throw a spotlight on people of all ages and several different lifestyles (a homeless traveler who gives birth and adopts her baby out to a gay couple, aging couples, a bipolar woman, etc.) finding love in New York City. I found myself in tears several times. The surprise ending episode revealed that all of these disparate, fascinating people lived and walked with each other on the same sidewalks but didn’t know each other. So, the series was a sort of microcosm of life in New York. People walk by amazing, struggling people every day without knowing their back stories. They remain strangers.

The three musicals mentioned above are about hopes and dreams, all of which came true. They all have happy endings. Perhaps that’s one of the reasons I love them so much.

But this morning as I lingered in bed before getting up, it occurred to me that my mind is much like New York City–a busy metropolis that tends to “see” turmoil unless I consciously slow it down, separate the disparate pieces, and get to know those parts of myself more intimately. As soon as I do that, any sense of anxiety, dread or “madness” (anxious pessimism and fear) dissipate.  I regain control of my thoughts and recognize that the unhelpful, catastrophic ones as “mere thoughts,” nothing substantial or truly worth fretting about (aside from politics, which is certainly worth fretting about and doing something about, which will happen TODAY if my ballot arrives in the mail, as expected).

When I decided to have Lisa make me an author website, we pondered how to “brand” me. My books–even though they’re all memoirs–are all so different, because I have different passions and interests and it took (at least) one book to delve deeply into each of them.

So, you can see the dilemma.

I ended up branding myself as Yellow Balloon Publications, a tip of the hat to DeForest Kelley, who launched my writing career in 1969 and encouraged me to pursue it for as long as he lived. (He even wrote a foreword to one of my books and a blurb for the back cover of another.) But that was truly just about the only way to do it.

I’m an author of a bunch of books, any of which can speak to multiple audiences (even the Kelley books).  One reader of DeForest Kelley Up Close and Personal said it was fascinating to witness my evolution from a hesitant, timid, petitioning teenager into a confident career professional and assistant and caregiver to De.  That astounded me. I now realize that thread was in there, but until he mentioned it, it never even occurred to me. It felt good!

Another reader of Up Close told me she read the book only because I wrote it. She wasn’t a Star Trek fan and knew diddly squat about him but, by the end, she became a huge fan (of the man, not the actor) and started looking for him in TV series and motion pictures for the first time ever. She said she fell in love with him posthumously and cried when he died in my book.

I imagine every human mind is a metropolis of sorts, especially if the mind in question is a reading, curious, proactive one. There was only one time in my life to date where my mind completely emptied itself — and it scared me half to death!  My heart just about jumped out of my chest! It felt fabulous for a couple of seconds and then I conjured the thought, “Oh, my God! My mind was empty and completely at peace and rest!”  (Goodness! We can’t have that! It felt like being dead, I imagined!)

I’ve tried to get that experience back, but it isn’t something you can conjure. It has to happen all by itself. And it would probably scare me again, because I cherish my mind!  I cherish my ability to think thoughts and type words and express what’s going on inside. I cherish my ability to get scared and then to work my way out of it so that being afraid doesn’t limit or confine me.

“I’ve been in my mind, it’s such a fine mind that keeps me searching…” for a world that’s possible, given our human ability to embrace the better angels of our natures when push comes to shove.

Now is the time, folks!  Summon those natures and let’s fix what we’ve broken before it’s too late!