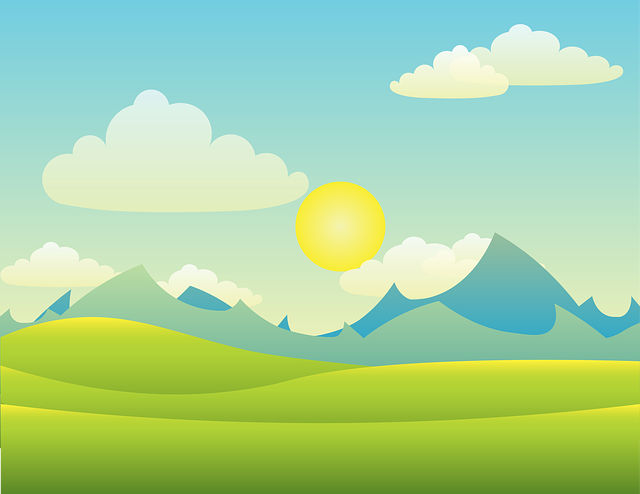 Spent this beautiful day mostly outdoors walking or hanging with my critters except for an hour-long video conversation with a friend in New Zealand this morning.

My first “to do”this morning was getting my finger poked to find out my INR level. (It’s perfect but I’m on an antibiotic for a UTI I didn’t even know I had, so they want to see me back in ten days to check it again five days after I stop taking it.)

After that I stopped at Albertson’s to pick up some groceries.

Seeing what a gorgeous day it was turning out to be, I decided to go for a two-mile walk, so I did that immediately after putting the groceries away.

By the time I finished the walk, it was about 11. Nothing had come in for me to do from any of the three clients I’m writing for right now, so I jumped on Facebook and spotted an IM from Helen Schofield in New Zealand.

She and her family and best friend were planning an Alaska cruise this year  before COVID-19 threw a monkey wrench into the works, so they had to postpone that to 2021. But she and I have been IM’ing and video meeting on FB quite regularly for months and, with the time difference, Helen’s hubby had just gotten off to work, so we connected and chatted for about an hour.

Helen is always a hoot to chat with. (I can’t wait to meet her and her family and best friend face-to-face in real life.) She is a real upper. I’ve chatted with her enough now that I don’t get tripped up by her accent; in fact, I adore it!

She says she’s going to pepper me with questions when she finally gets here to America. She wants to visit a supermarket (something they don’t have in NZ) and Northwest Trek, she wants to meet a Native American and see some tribal activities, and she wants to visit some natural wonders, probably Mt Rainier and Mt. St. Helens.

If there’s enough time, I’d like to take them to see The Gingko Petrified Forest in eastern Washington and the Olympic Rain Forest near Forks.

But she also wants to spend time with my DeForest Kelley archives and the movies and convention appearances she has never seen him in, so that’s going to take probably two days right there!

She says I should be getting a “banana” for Koko the gorilla and a stuffed animal kiwi for my critter corral in the mail in the next day or so, so I’m on pins and needles waiting for those…  (She was going to bring them to me this fall, but then the fall trip had to be cancelled because of COVID and she didn’t want me to have to wait any longer for them.)

We diss–cussed (yes, both of those things!) the current resident of the Oval (Offal) Office. (Well, I dissed and cussed him, and she laughed and said it was all just too unbelievable to really wrap her head around.)

We both find it unbelievable that enough Americans would have voted for him to put him in the office to begin with, given his history of mean-spirited and bigoted stances on just about every issue under the sun.  (But he had help, lots of it, apparently, from Russia to China to voter suppression to “make it so”.)

I clued her in on his “alleged” Adderall addiction, which has been well-known (apparently) by the people who have worked with him since his Apprentice days. Of course, he denies it. He denies everything about himself that makes him look anything other than flawless and perfect…which is, well, just about everything!  And since he lies roughly 67% of the time, we can pretty safely assume that this might be one of them.

For a guy who wants us to think he walks on water, the results are in: he’s sinking in the polls, fast! I can’t wait to be rid of him once and for all.  I will celebrate like there’s no tomorrow–maybe even with an alcoholic beverage for the first time in my life.

Because seriously, the man and his minions are scarier than any Stephen King novel or Twilight Zone episode ever filmed.  They are lock-stepping Nazis like their “aryan” heroes Hitler and his minions. Even their use of the Nazi inverted symbol is a flag to other Nazis that they’re ready to try and take over again, this time in the USA.

They decry Antifa and want to have it proclaimed a terrorist group. (Antifi means “anti fascist,” and it’s a philosophy, not an organization.) If Trump and his henchmen are against Antifa, they’re FOR fascism.

And make no mistake” they are for fascism. I can see Mike Pence, Jared Kushner,  and Stephen Miller in Nazi uniforms, easily. Their gazes are dead/blind, devoid of compassion, communication and humanity; they look like sharks.

They only hire Aryan-looking women, too — blonde, buxom blue-eyed “breeders”.  (So does Fox, by the way. You don’t see any brown or black people there in high-profile host roles.)

They are telegraphing exactly who they are. Turn off the sound and just watch them. Watch their body language. Nazis all! Authoritarian dictators. “I will dictate; you will obey.”

And millions of their enraptured watchers do.