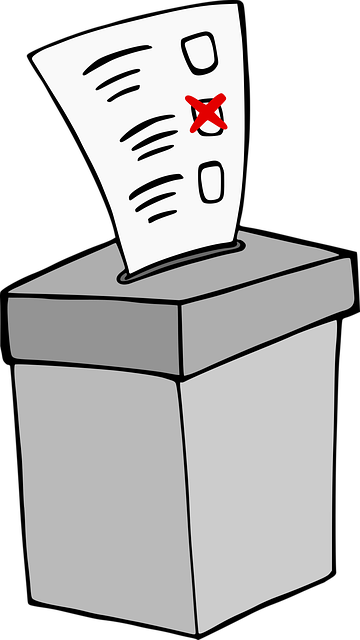 Am I the only casual observer who thinks Mike Pence looks like a shark?

Watch him  any time standing behind Trump, or tonight during his debate with Kamala Harris.

I see nothing (human or humane) in Mike Pence’s eyes.

His eyes don’t make him look crazy, the way Michelle Bachman’s do, but they look dead/emotionless/void, the way a shark’s eyes look, or a leopard’s.  (I’ve been around leopards; they are impossible to read. They can look perfectly harmless just before nailing you.  Most other cats indicate in advance what they’re about to do before they do it–and they segue from pleased to pissed/predatory. Not so with leopards.)

I’m going to be watching and listening closely to the debate tonight to see if I can spot Pence showing any potential for empathy or compassion.

From what I’ve seen, he appears diabolical. Which makes him the perfect running mate for Trump. And you know how I feel about Trump.  Most Americans and other people feel the same way about him: he’s a con man with malignant narcissistic personality disorder (just for starters).  I loathe him.

I don’t loathe Mike Pence (yet). I just find him frighteningly un-human, as if his soul has  been snatched and replaced by a shark or a ghoul or something else not human.

Watch him tonight.  I will be watching and seeing if I can get past this eerie sense of other-ness when it comes to him. He gives me the creeps in a way no other human being does.

Not that I’d vote for that ticket anyway, but it unnerves me to have Trump at the head and Pence as his successor.  Neither of them inspire me to trust or rely on them to have the nation’s (or its citizens’, or the world’s) best interests at heart.

That has already been proven.  They both raise seriously huge red flags along my spine, but in different ways.