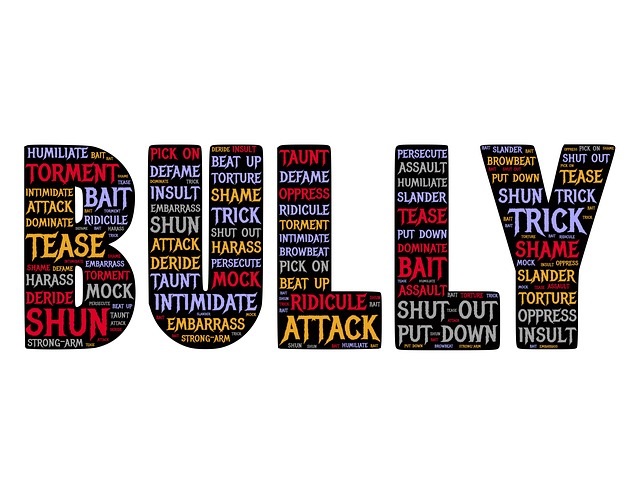 The year 2020 has brought untold misery and suffering to millions of people and hundreds of thousands of families just in the USA alone, thanks to COVID-19 and to the foot-dragging incompetence of the present occupier of the executive branch of government (unless he and his minions Jared Kushner and Stephen Miller intended to commit democide on hundreds of thousands of fellow Americans, which is not beyond the realm of possibility for the present administration, based on some of their own ham-handed statements indicating as much).

(Democide is the murder of any person or people by their government, including genocide, politicide, and mass murder. Democide is not necessarily the elimination of entire cultural groups but rather groups within the country that the government feels need to be eradicated for political reasons and due to claimed future threats.)

My home got remodeled, so I don’t look like the poor country cousin anymore.

And the Trifecta I mentioned above will also happen this year:

1.) I had my chest masculinized, so now, when I look down, I have the body that my brain expects to see.

2.) Before the end of the year, I will have a new belly and abdomen because I’m having the massive folds of loose skin (called an apron in medical jargon) removed so I look better all the way down.

(In 1977, I lost a massive amount of weight–some 80 pounds–and my skin wasn’t elastic enough to shrink back to cover my underlying structure, so I’ve had to live with what I call sharpeis (like the wrinkly dog of the same name) since then. Ugh!)

3.) I expect the BULLY in CHIEF will be defeated “BIGLY” in the coming election this fall.

So, four wonderful things will have happened by  year’s end.  I’M COUNTING ON IT!!!!  (SO PLEASE BE SURE TO VOTE if you plan to vote for Joe Biden!)

The chest masculinization alone has me feeling like I’m 36 to 40 again instead of pushing 70. Seriously!

I know my boobs were a big drag on my spirit, but I had no idea that their removal/alteration would make me feel decades younger. That came as a huge shock to me!

I can only image how the removal of my belly and the BULLY will affect me. If they have the same, or a similar, effect on my spirit (and I expect they will), I may have to start wearing diapers again to show how much younger I feel! HA HA HA HA HA

For a person who believed I’ve been persevering well in spite of my boobs and belly for decades and in spite of the BULLY since 2016, I now fully realize what a fucking drag it has all been, and how much happier I can, and will, be when these three spirit-snuffers are behind me.

It has been quite the wake-up call, let me tell you.

I certainly expected to feel better as a result of chest masculinization, but I didn’t expect to feel all-but REBORN… younger, far happier and more forward-looking than I ever have before.

Heaven only knows how having a contoured belly and abdomen will affect me, but I expect it will be similarly liberating and satisfying.

And starting 2021 with Joe Biden being sworn in as our next President, completing the trifecta, makes me feel positively giddy again. Although he wasn’t my first choice (Bernie was, because I’m a staunch progressive), I have always liked Joe. I’ve read his books, followed his political career, and watched him a lot, and I know his heart is in the right place… which is a far cry from the Bully we have at the helm right now!

In fact, I went out of my way to meet VP Biden in downtown Tacoma once, and he impressed me then as the full meal deal.

I’ve had several dreams about him (I think I recounted them all in earlier blogs), and they’ve always been wonderful.

I’m a good judge of character and integrity. Joe fills the bill for me. I hope he leans farther left after he’s elected than he’s letting on now–it would do his legacy wonders for all time if he does (and Bernie says he’s adopted some progressive stances)–but even if he doesn’t, he will be WORLDS and LIGHT YEARS better than the present office holder (and BULLY) that he will be a huge breath of fresh air, not only for the US, but for the world.

I am soooooo looking forward to casting my ballot for the BULLY BUSTER!!!  The only man to tell it like it is right to the bully’s face:

Joe may be a gaffe machine, but he got it right on the debate stage last week, for sure!

I am soooooo tired of listening to DJT, and to waking every morning to some new atrocity he has committed or is trying to commit against the American people and refugees.

Being able to wake up in the morning not dreading turning on the PC to catch the news for the first time in four years will be a true delight.