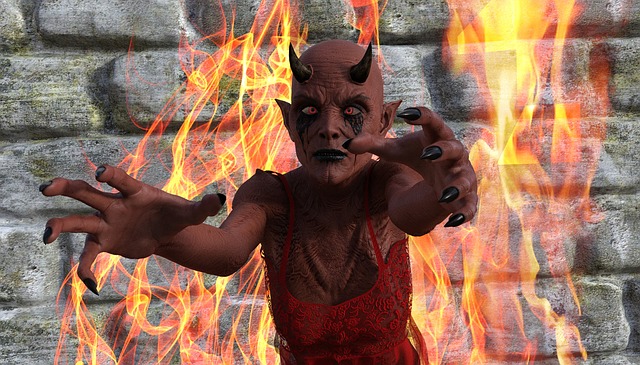 Now that Trump is out of the way, I have new nemeses: the blinders-wearing losers who have been following him like lemmings into the abyss by ignoring science.

They are arrogant far right evangelical cultists. They don’t care if they infect my sister or me.  (Not that my sister seems to care all that much about whether she gets infected, based on her continuing risky activities.)

I am sooooo tired of being kept in limbo by anti-mask-holes who think only of themselves. If everyone had been PATRIOTS (as they claim to be, HA HA HA HA HA), they would simply have complied with what has been asked of us by physicians and scientists since COVID came calling and we wouldn’t be entering a perilous new chapter or have 250,000 people dead (which is expected to at least DOUBLE and may well quadruple because of their obstinate continuing risky behaviors!) and hundreds of thousands of families left  bereft.

But until someone in THEIR family DIES of COVID, they will consider these deaths fine with them.

They go to church, but they also go into garages, and that doesn’t make them automobiles. They’re cult-driven androids, is what they are.

The very few people who come to visit me wear facemasks whenever they’re here (as do I), they isolate as best they can when they’re not, and they social distance and wash their hands every time they come into contact with anyone or anything that might carry COVID.  It isn’t hard to do, and even if it were, during a fucking pandemic it’s the humanitarian thing to do.

People are dying because too many people are thumbing their noses at the protocols designed to keep them from infecting other people.

Wearing a mask, washing our hands and social distancing  isn’t about protecting ourselves; it’s about protecting those around us in case we’re carrying the virus from some unknown location.  It’s simple courtesy to think of how we affect others during a pandemic.

Oh, I’m just so sick of their unspoken internalized justifications and rationalizations. They’ve listened to Focus on the Family and other far right evangelical prognosticators for so long that they truly believe that Obama was evil and Trump the Terrible is somehow akin to the Second Coming.

It would be hysterically funny if it weren’t so potentially terrifying.

You can’t fix fanaticism. Losers have to want to fix themselves. And there is very little evidence that they have any interest in taking off their blinders and looking at the wider world and conditions around them.

The world is hurting. And it isn’t social justice advocates like Jesus or me who are causing the wounding (except for maybe right now, with this blog post…but I’m so very tired of just silently ignoring it as if it doesn’t concern or affect me, because it most certainly does.)

I am so done with the current state of affairs!