An “Un-Presidented” Case of Arrested Development 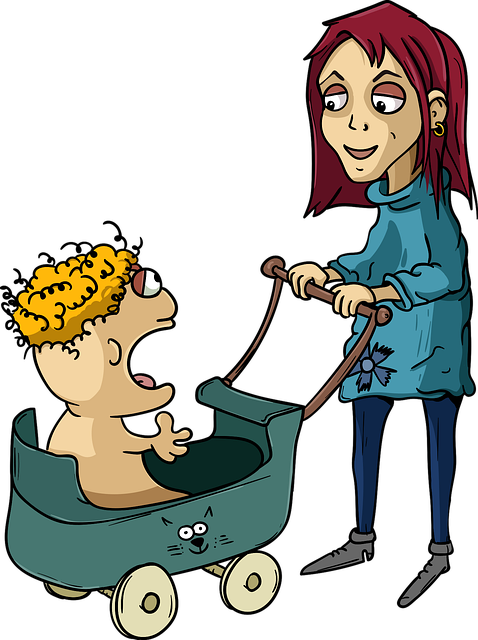 November 11, 2020 / Comments Off on An “Un-Presidented” Case of Arrested Development

I sincerely hope this will be my last-ever blog post about the irredeemably ridiculous Donald Trump, who appears to me to be a textbook case of arrested development.

And his millions of followers, in aggregate, appear to be a textbook case of a Jim Jones, lemming-like cult.

I’m no psychologist, but it’s pretty apparent to everyone who’s on the upper side of sane and nominally objective that Trump’s behavior has mirrored that of a spoiled three or four year old for a number of years, including every year of his presence in the Oval Office.

It’s especially on display now as he flails and fails to make the case that the 2020 election was stolen from him.

He will not concede.

He will continue to make an ass out of himself by refusing to allow a smooth transition from his disastrous administration to Biden-Harris’s.

He will continue to lie to us and to terrorize everyone around him into toeing the line that he has drawn in the sand.

He’s “gathering the troops” and doing everything he can think of to deny the will of the American people, whose recent vote has evicted him from the highest office in the land.

We want our country back.  We’re against fascism, racism, sexism, misogyny, xenophobia and LGBTQI-phobia.  We’re against theocracy and oligarchy.  We’re against pretty much everything the man stands for, has done, and will do for the rest of his life.

Lots of people want to see him in prison, and he may in fact belong there. But I think he has a rock solid defense that would fly: I think he could legitimately be found incompetent to stand trial. I think a professional could make the case about arrested development.  He simply does not, and apparently cannot, understand why the world doesn’t revolve around his wants, needs and desires 24/7/365 (366 on leap years).

(Sadly, the media has fed his belief in the worthiness of his notoriety for most of his adult life, exacerbating his condition a thousand-fold.)

He is amoral, not immoral. He simply cannot understand why the end doesn’t justify the means.  He is INCAPABLE, I believe, of comprehending what most of us take for granted when it comes to good sportsmanship, fair play and equal justice under the law.

His mind appears to be about three or four year old. His EQ (emotional quotient and development) certainly appears to have been arrested when he was under five years old. His body language is that of a spoiled brat: arms clasped tightly against his chest, pouty faces, unbridled arrogance and anemic imitations of dominance.

After reading Mary Trump’s book, it all makes perfect sense. And if he wasn’t in the position of power that he holds right now I could feel terribly sorry for him, because he probably never had a chance, or enough brain function, to become anything more than he has always shown himself to be, given his upbringing by a malevolent sociopath, his father Fred, who has been described as a low-life with an irrepressible bent for parental cruelty and bigotry.

Trump appears to take pleasure when people he doesn’t like (people who won’t vote for him for very logical reasons) hurt, suffer and die.

He doesn’t honor differences of opinion, color, creeds, or ideologies.

He wants the world to be white male supremacist, as it has been his entire life. Anything else scares him spitless.

Given his mental capacity and his utter apparent disdain for study and reading, he feels certain that people of color, once in power and in the majority, will treat him and his comrades the way they have been treated by men like Trump and his racist, white male supremacist comrades on Capitol Hill and elsewhere.

Frankly, I wouldn’t mind if they did.

They’re better than male white supremacists by a landslide and several light years.

When Trump calls others druggies and rapists, or incompetent/lazy/sketchy, he is projecting, ascribing his worst behaviors to others.  His own behavior is the only slide rule he knows because he is almost criminally incurious about other people’s lives, needs, wants and desires; he pays no attention to them, only to his own. He has been called a malignant narcissist more than once.

It all harkens back to the genesis of his malady: arrested development at a very young age, an age where kids still believe the world revolves around them because they have been catered to almost exclusively since birth for their every whim: fed, bathed, clothed, changed, entertained, assisted, etc.

I well remember the first time I understood that the world didn’t revolve around me. “Not now, I’m busy” came from my mom’s mouth when I was four or five (perhaps younger), and I was utterly floored and undone.  It threw me for such a loop that I remember it to this day!

But I’m soooo glad it happened.  The sooner kids understand that they aren’t the center of the universe, the better it is for the rest of us.

Donald Trump is Exhibit One as to why.