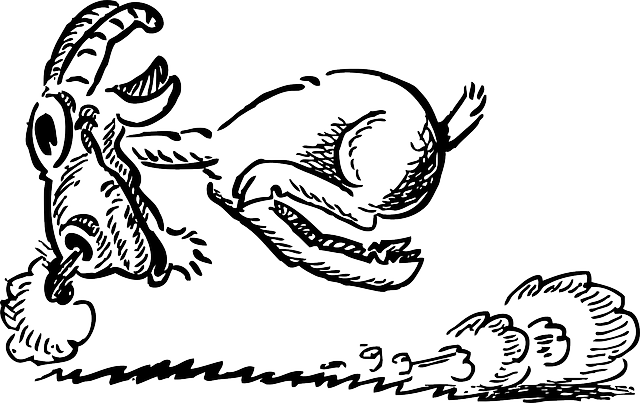 November 8, 2020 / Comments Off on Is Reconciliation Possible?

1.) the restoration of friendly relations; 2.) the action of making one view or belief compatible with another; 3.) the process of two people or groups in a conflict agreeing to make amends or come to a truce

President Elect Joe Biden’s overriding message is one of reconciliation. But how do we accomplish that, when our opponents are dead set against equity and fairness for every American citizen and those wanting to become citizens?

We can  take some lessons from the reconciliation that happened in Northern Ireland between the Catholics and Protestants, but even that continues to be an uneasy peace. (The disruption wasn’t due to religion so much as to a culture split, one side pledging allegiance to the British Crown, the other to the sovereignty of Ireland; something similar happened in the U.S. during its infancy.)

I  can envision a reconciliation that restores friendly relations. Civilization itself depends on–in fact, requires–that people be friendly and civil with each other despite our differing viewpoints.

I can even envision agreeing to make amends or coming to a truce.

But I can’t imagine how social justice reforms can be made compatible with the views of white supremacists, fascists, money-grubbing oligarchs, or prostituted politicians.

The optimist in me–the part of my soul that embraces Gene Roddenberry’s IDIC (Infinite Diversity in Infinite Combinations) philosophy–the part that embraces and celebrates diversity–can imagine some uneasy truces and a return to friendlier relations.

But the pessimist in me doesn’t believe the other side has any intention of relinquishing its current privileged position without massive sustained pressure and resistance.

Years ago I came up with a theory that the human race has a split personality. We appear to be schizophrenic. On one side are the predators, usurpers and fascists; on the other peacemakers, live-and-let live types, and nurturers. Fortunately, I believe there are a lot more of the latter than of the former, but the predators, usurpers and fascists hold more positions of public influence because they’re hungry for power and they make their own rules, which frequently include “the end justifies the means” and “all is fair in love and war”, philosophies with which I vehemently disagree.

How do you get a human hammer to stop seeing every other human being as a nail?

I don’t have the answer. Do you?

One way to perhaps gain perspective–and to help our opponents develop perspective–is to imagine ourselves at the end of our lives reflecting on what we have done to help or hinder those whose lives we had a hand in shaping for good or ill.  I think if Mitch McConnell, Bill Barr, Donald Trump, Steve Miller, David Duke and others of their ilk could fast forward their lives and see themselves lying on their death beds, they’d reflect on the carnage they fostered and regret it. (At least, I hope they would!)

But perhaps that’s giving them too much credit…  I hope not!

Although I never experienced or embraced hippie culture, I do resonate mightily with one of their anthems:

We are but a moment’s sunlight
Fading in the grass…

I do agree with Joe Biden on this!