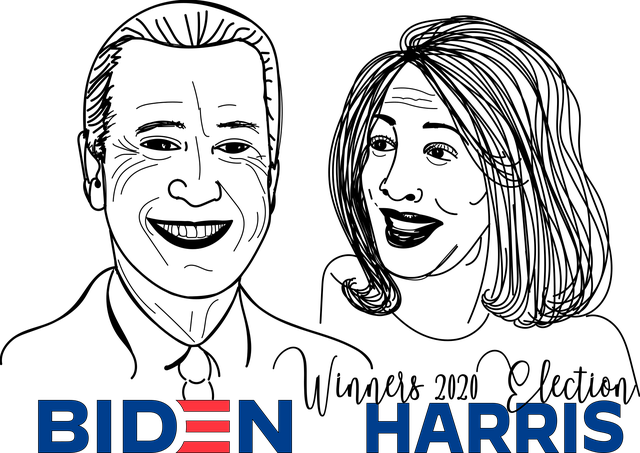 I grew from a baby to a nine-year-old during the 1950’s. When I saw policemen turning police dogs and fire hoses on black people in the South, I was appalled.

When I asked my mom, incredulous, “What country is that?!” she didn’t pull any punches.

I felt sick to my stomach. I pledged, there and then, to become an ally of black people.

It was then that I was “radicalized” to the notion that the color of someone’s skin should NOT be a factor in deciding how to treat or view them. (My first Sunday school teacher was a black woman, so my introduction to black people was positive, nurturing, and pleasant. ALL but one of my subsequent relationships with black people have been equally positive, nurturing, and pleasant. The one exception was a black woman who was a racist. (Yes, racists come in all colors… and I can’t say I blame her for assuming all white people are suspect, even when we do all we can to prove otherwise.)

I thought that, by now, I would be less sickened by American “justice” because I truly believed that the American people had come to realize that bigotry and racism were not only wrong but anathema to American ideals like “All men are created equal,” “life, liberty, and the pursuit of happiness,” and “equal justice under the law.”

Of course, I was still in grade school. The history books I read then, and the stories I heard in school, were all whitewashed, cleansed of the bloodshed and bigotry that our white European ancestors perpetrated on indigenous Americans who lived here in thriving civilizations for tens of thousands of years before they came over to claim it as their own. Slavery got about three paragraphs, and the way settlers treated Chinese workers wasn’t even a footnote in the history books I read.

Like most Americans, I was sold a bill of goods early on about America’s “exceptionalism” and “manifest destiny.”  It took reading REAL history book, including the gob-smacking PEOPLE’S HISTORY OF THE UNITED STATED by Howard Zinn to come to the full realization that we are not a blameless nation or a “shining city on a hill.”   We’re a work in progress…

One that very nearly came to a screeching halt on January 6th this year when insurrectionists breached the Capitol bent on capturing and assassinating as many of our elected representatives as they could get their hands on, including (surprisingly) Mitch McConnell and Mike Pence.

Because these two usually-deplorable human beings had not done Trump’s bidding and reversed the election results for him. Neither of them had that power, of course, but to Trump’s base, that was hardly a legitimate excuse. He had called for their treachery, and had threatened just punishment at the hands of his insurrectionist cultists if they didn’t help, and they had told him no, so they figured they’d mete out the “justice” owed to Trump Traitors.

Needless to say, I’m half sick worrying about what might happen this coming Wednesday during the Biden-Harris Inauguration ceremony. I wish they would stay inside and away from the windows, away from places where Trump’s madmen and women can get a bead on them.

I’d sleep a lot better between now and then if they would do that. Right now, the Capitol is surrounded by military on high alert, but that won’t necessarily stop traitors from finding ways to assassinate our incoming leaders. They are doing everything they know how to weed out the bad actors among their own ranks, but if even ONE slips through… damn!

Anwar Sadat  and Yitzhak Rabin were both assassinated by military people or civilians who were supposedly there to ensure or their safety or celebrate their victory. The same thing can happen here. Biden and Harris aren’t immune from treachery.

I wish to Antares and back that they’d embrace that knowledge and stay out of harm’s way, and keep all those in line of succession safe, instead of having them all gather in the same place like sitting ducks on January 20th at noon.

It’s too fucking risky! In fact, I’m thisclose to saying that it’s a dereliction of their duty to ask our elected leaders to submit themselves to this degree of danger for a ceremony that can be done indoors far more easily than it can be done outdoors.

But is indoors any safer, given what happened on January 6th?

So here I am on MLK Jr. Day worrying about our survival as a representative democracy instead of meditating on Dr. King’s messages of nonviolent protest, which were the best way to protest.  Breaking and entering doesn’t result in peace or in an adoption of a cause or a mission. Only love can change the world for the better. Love and accountability.

Actions have consequences.  What happened on January 6th must be addressed, and consequences dealt.

Unless they are, we will be in for a lot more bad days than good.