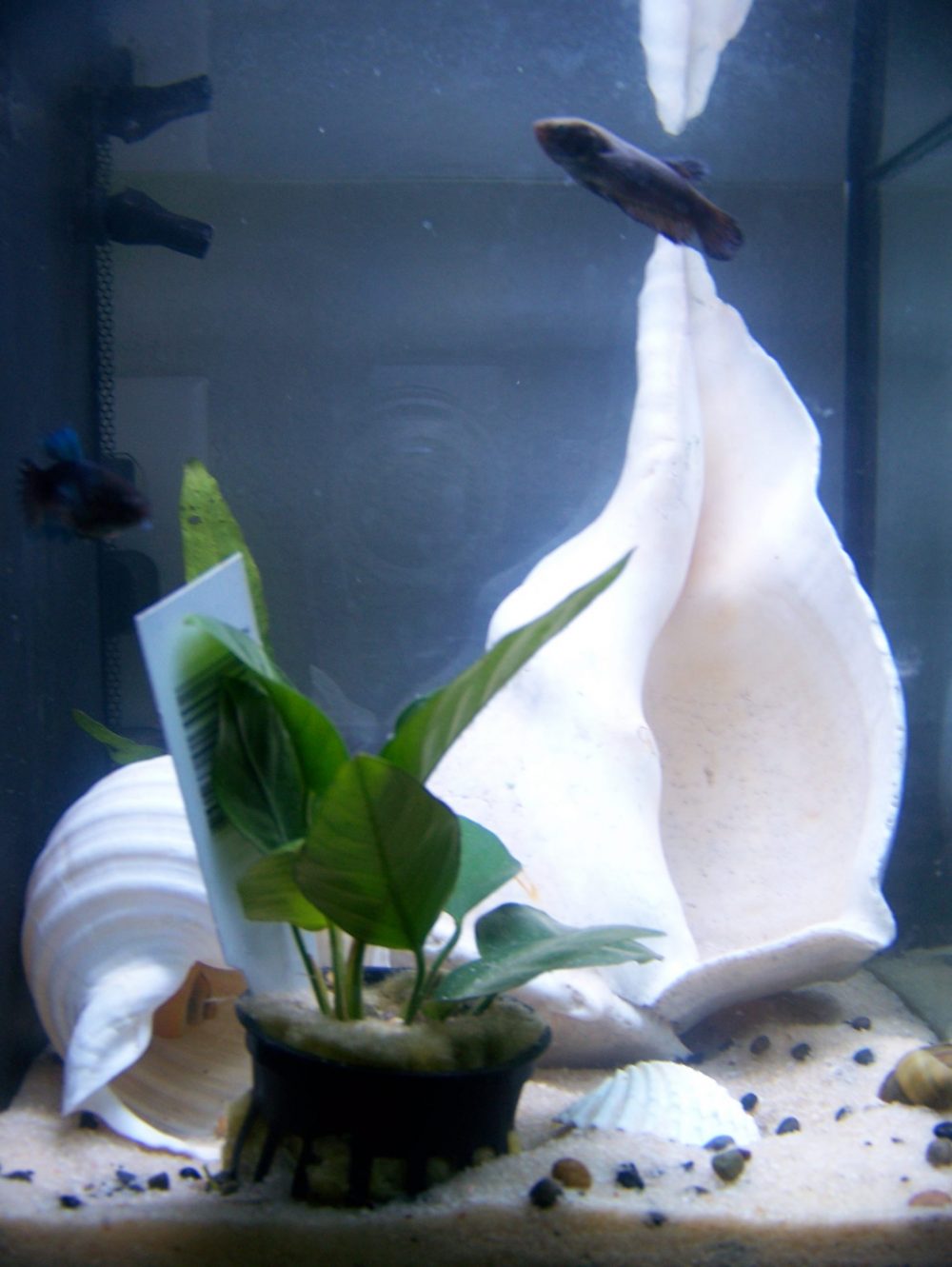 Here’s a short report on various and sundry stuff:

Deaken Contest: Deaken remains in the running in his category at America’s Favorite Pet, but I’ve let my friends who have been voting for him know that I’m not expecting them to keep doing it.

I didn’t realize there are four rounds, or I never would have entered him. If he’s going to win, it won’t be from me driving my friends nuts reminding them to vote daily. He’ll win fair and square because other people like what they read about him. I’m done jumping through hoops (and asking others to jump with me) to win first place…

Elder Visit: This afternoon, Lisa and I visited for about an hour with Mary Jane Cooper, our 96-year-old friend on Enchanted Isle in Spanaway.

We met outdoors, social distanced, and had a great time.

Toward the end of the visit, two Stellar Jays visited Mary Jane, as they do daily, and we were able to watch as they flew in to sit with her and take peanuts, bury them, and then come back for more.

Lisa caught some of the action in her smartphone. I hope she’ll post them on her Facebook page so I can see and share them. It was really heartwarming.

Trip to a Fruit and Veggie Farm in Orting: Yesterday, Lisa and I drove to a farm in Orting to get direct-from-the-fields fruits and vegetables (and onions). Yummy!  There is nothing like farm-to-table, super-fresh produce.

We’ve been passing by the farm whenever we ride bikes, but now that I’m laid up for a while and can’t ride, we decided to drive out there and get some farm food. We did that during the last bike ride before surgery and came home with so much good stuff that we decided to go again.

I got raw honey the first time. This time I got blackberries, peaches and corn. The corn is gone already–all four ears of it I bought–as are the blackberries. I still have one peach left.

Post-surgery Healing: My post-surgery healing is going well, and the fluids from my left side are slowing. I hope to be able to remove the tube on Saturday or Sunday.

I hadn’t been with them since before surgery, so Maggie and Mr. Tumnus kept forgoing the food to come and get scratches and petting. I had my remaining tube well-hidden and protected, in case the goats got rowdy, but they didn’t. (They rarely are, but I took no chances! That’s why I asked Lisa to come along, in case they got rowdy and someone needed to shoo them away.)

New Aquarium Update: Two days ago, Lisa and I went to Petco and PetSmart to get more fish for the 20-gallon aquarium. I came back with a variety of small fish and other denizens of the deep:

That’s all I’ll be adding to the tank, because I already have two female bettas, a ghost shrimp and a couple of snails in there.

Alas, tonight it looks like I’ll be losing one of the catfish-like bottom feeders. It’s on its side and doing poorly.

I tried helping it to sit right-side up, but it can’t maintain the position, so I’m pretty sure it will be dead by tomorrow morning.

I wonder if it got hurt while it was being fished out of the tank at the pet store, or if it is just time to go.  It isn’t unusual to lose new fish, but I always thought bottom feeders were pretty hardy…

Other than that, I’ve just been walking and “vegging” as prescribed by my doctor.  I do need more frequent naps post-surgery. Although I feel fine, surgery takes a lot out of a person and requires rest.

I’ve also been super-carnivorous post-surgery, probably owing to blood and fluid loss. That only lasted a few days, though, fortunately.

I hope you’re registered to vote and that you will for sure vote this year. We need to return to safe and sane and decent and honorable again. The past 3.5 years has been a torturous descent into a dystopian nightmare of unimaginable proportions, even to those of us who have had Trump’s number for years. I don’t think this nation can survive another four years of his divisive rhetoric and dystopian policies. he is truly a madman, and evil to the core. Why he hasn’t been removed long before now is beyond my poor ability to understand it. I guess we need to be the ones that remove him, since the powers that be won’t.

Sad. Sad. Sad.  Reminds me of Captain Ahab. His whole crew could see he was losing his mind but wouldn’t do anything about it, even to save themselves, for fear of being viewed as mutineers…  The Patrick Stewart rendition of the tale (Moby Dick) revealed the parallels in a way that sent chills up my spine…