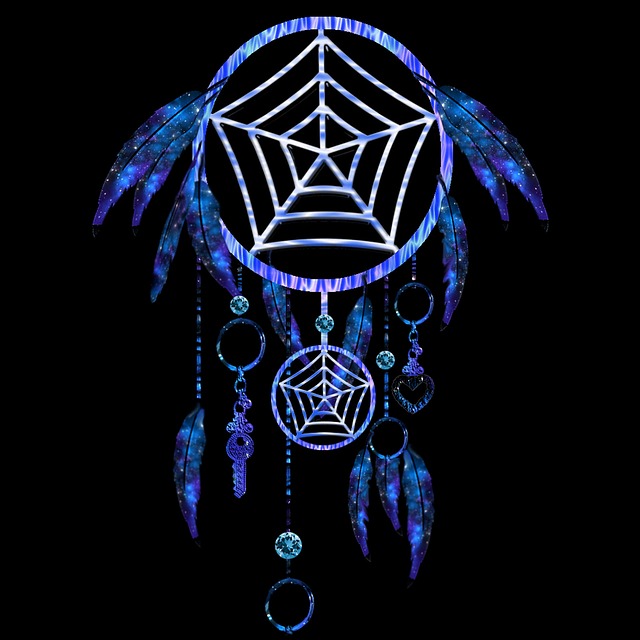 Thinking back over my life from where I am right now, I wonder if others think of me as selfish or self-directed? Or simply obsessed with “catching my dreams”?

When I graduated from Cle Elum High School in 1969, the theme songs our class chose for the graduation ceremony were THE IMPOSSIBLE DREAM (aka THE QUEST) from Man of La Mancha and I GOTTA BE ME then popularly sung by Sammy Davis Jr.

In retrospect, both songs were perfect to spearhead the trajectory of my adult life.

The first is about noble pursuits no matter how lunatic or out of reach they may seem to be to others.  The second is about targeting a goal that fulfills the itch in a person to become (or remain) unique in a world that prizes conformity, toeing the line, and not rocking the boat.

As a young kid and teenager, I was a social justice advocate of the highest order.  I still am. (Big surprise, huh? Not to those of you who have been following this blog!) To me, getting to the end of my life knowing that I did whatever I could to advance social justice (“do unto others as you would have them do unto you”) for every marginalized group of human beings is at the core of who I am.  So, THE IMPOSSIBLE DREAM is one of my “heart-songs.” (In fact, the first time I heard it, I “knew” every word a millisecond before it came out of the singer’s mouth. It was if I’d written it myself in a dream!)

I GOTTA BE ME came a little harder. Not knowing there were other transgender individuals like me back then, I went along to get along. I didn’t confess my secret to a soul.  I hated being identified as female, but with big boobs, it was a foregone conclusion that I would never be seen as anything else.  But the rest of the song was all about me.

As compliant as I was as a child and as a student, I had rebellion-laced goals that very few believed I would ever achieve. Two teachers did — Alpha Rossetti in junior high and Wally Dobbs in high school. Both recognized my above-average ability to string words together and encouraged me to pursue writing as a career. In fact, Mrs. Rossetti subscribed to two years of THE WRITER magazine for me because she knew my poor farm family wouldn’t be able to spring for a subscription that only one family member would read.  I practically memorized every issue, and I held onto them all for more than a decade!

I have never believed I was cut out for a 9-to-5 job, or any of the careers that were available to females until the feminist movement changed the landscape for women starting in about 1972 with the advent of MS. Magazine. In fact, I knew I’d probably end up a suicide if I had to buckle under and do what was expected of me, whether that was marrying a guy or pursuing a career that would kill me slowly, a day at a time, until I just couldn’t take it anymore.

I knew I had to keep creating. Writing is what made (and makes) me feel truly alive, vital and contributory.

But there were so few opportunities for writers back then, my parents were terrified I’d starve to death and encouraged me to “get my head out of the clouds” and prepare myself to get  “real” jobs… (I didn’t want to do what most women did for a paycheck back then.)

Not anymore!  Thanks to the advent of the Internet and a cornucopia of cable stations, since 2007 I’ve been a self-supporting freelance copy, content and feature writer and editor. (Alas, neither Mom nor Dad lived long enough to see me fulfill my goal.)

But even before 2007, I didn’t take very many “regular” jobs.  In order of appearance, starting in 1969, I was a short order cook, a corn husker, a Safeway employee… and then, and then…  I broke free!

So, another song that fits me pretty snugly is Paul Anka’s MY WAY, written for and made famous by Frank Sinatra.

“Regrets? I’ve had a few, but then again, too few to mention…”

My biggest regret is that I wasn’t able to name and claim my transgender status any earlier than about three years ago. I could have saved more lives if I had, maybe… if I’d written Womb Man sooner.

I don’t regret never marrying, but I do I wish I was young NOW, so I could get the whole enchilada (not just the chest masculinization surgery) and find a life partner.  But I DO have a best friend (Lisa Twining Taylor) who is a partner for life, although we aren’t romantic or lovers… we’re just the best of besties!!!

I don’t regret not having children in the least,  although I’ve had well over 50 fur babies of various kinds during my lifetime, and  consider those relationships equally endearing and a whole lot less onerous and time-consuming.  I wouldn’t have had the patience or the energy to raise human kids. Only people who desperately want kids should have them. I never did. I didn’t even babysit more than about six times in my entire life.

The closest I came to “kid sitting” were the four years I served in the so-called nursery at a church. Most of those kids were two or older and half of them were shirt-tail relatives, so I knew them and their parents, and their parents were always about 50 feet away if the stuff hit the fan and I got to feeling like a fish out of water. (I never had to get rescued, thankfully! And I always had a co-worker…)

So, yeah. My brain is male.  Native Americans have a designation called Two Spirit, but if I’m Two-Spirit it’s the result of nurture (how I was viewed and raised), not nature (who my brain believes me to be).  I am such a GUY!!!  (Womb Man will explain what that means if you want to read it…)

I’ve lived my life on my own terms, marching to the beat of an internal drummer. I haven’t regretted it.

I hope you’ve lived, and/or are living, a life that has made you as happy as mine has made me.

I’ve been able to live my dreams most of my life, including the wonderful friendship I had with my favorite actor and human being DeForest Kelley and his wife Carolyn.

Not too shabby for a “dreamer” that only a handful of people had faith in, huh?!

If you’re a proactive young dreamer, or even a middle-aged one, go thou and do likewise!