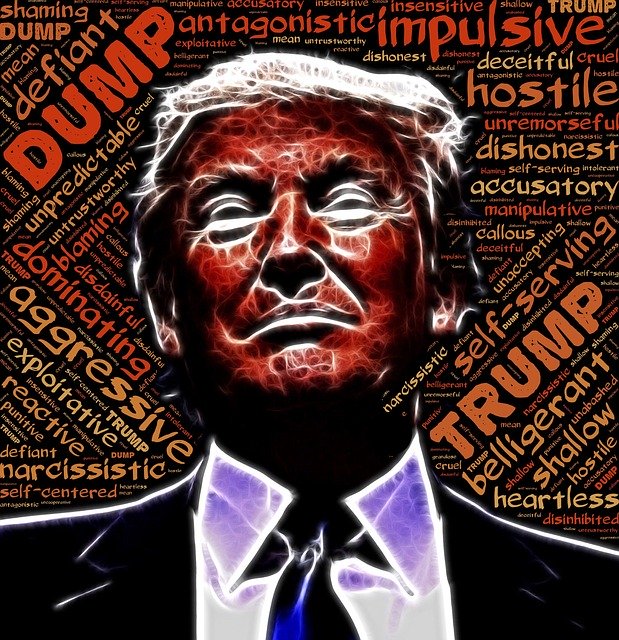 CONGRESS NEEDS TO INVOKE THE 25TH AMENDMENT NOW IF IT HASN’T ALREADY.

TRUMP IS A MADMAN. HE PROVED IT AGAIN YESTERDAY IN SPADES…

What is it going to take to get Congress–which was held hostage from doing its job for more than ten hours yesterday–to recognize the risks they are taking to let Trump have his final 13 days in office?

Wasn’t being flushed out of their chambers enough?

This is NO LONGER politics as usual, and it hasn’t been for a very long time.

Trump has encouraged and incited his most virulent, vicious supporters to behave in the ways they’re behaving. He tells them he loves them, that they’re patriots, that what they do this day will live in history forever.

Indeed it will, but not in the way he envisions it.

It will be remembered in the way Pearl Harbor and 9/11 are remembered–as an attack on our nation, with him leading the charge.

C’mon, Congress. Do what needs to be done to underscore the damage this madman has done to our nation. If you don’t, you remain complicit.

Get on the right side of history and take his car keys away.  He’s driven us into the ditch and he has no idea how to get us out.

Even social media providers know this. They have shut down his accounts until at least the inauguration… I hope for longer.

Trump is yelling “FIRE!” and causing his lunatic fringe to come not with buckets of water but with pipe bombs and other weapons.

DO THE RIGHT THING…AND DO IT TODAY!