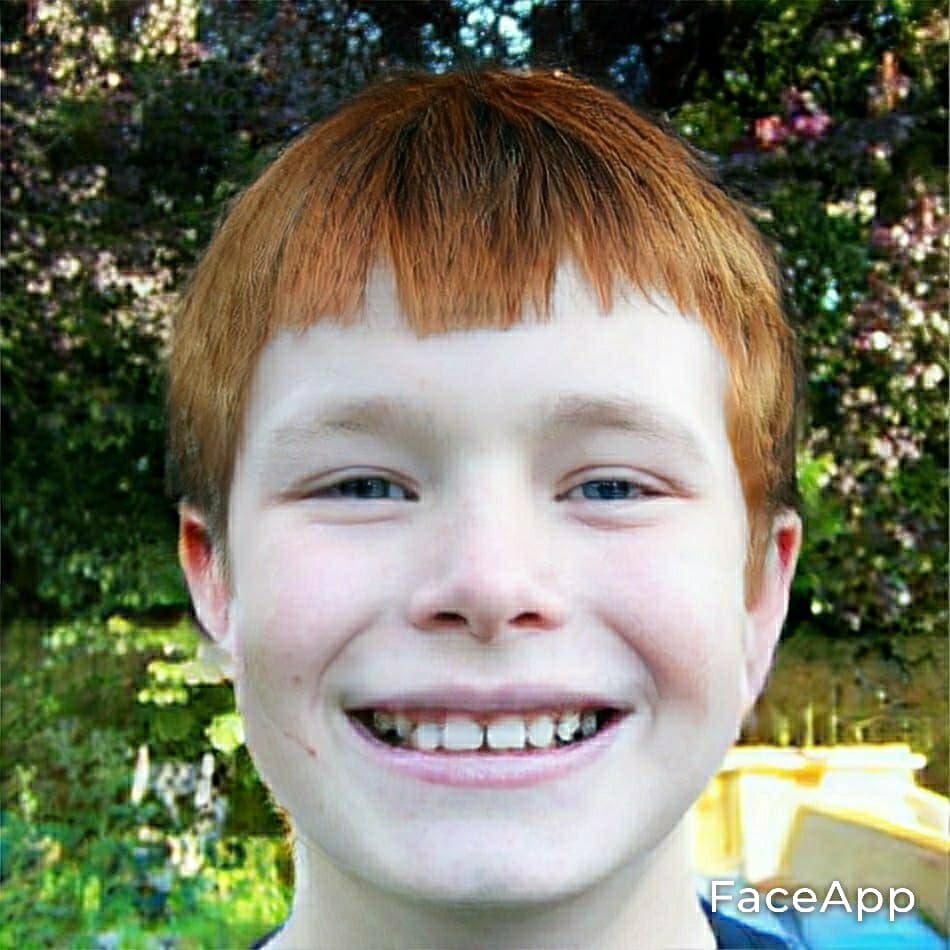 Last night I had a dream that was part torment and part teacher.

In the dream, I was accosted by guys picking on me for being trans…

In the dream, I had an argument with my younger sister about her refusal to acknowledge me (in public) as a trans sibling.

I was upset because (and this is true outside my dreams, too) although she says she accepts my trans-ness she wouldn’t (and won’t) acknowledge it when introducing me to others, even now that I’m flat-chested and there would be no major “WTF?!” moment if she did introduce me as “my brother” (or even “my trans brother” if the shorter version is a bridge too far) rather than as her sister.

(Yes, it bothers me to be mis-gendered. I have given thought to mis-gendering the people who mis-gender me, to give them a wake up call as to what it’s like, but that seems too in-your-face for a pacifist. I loathe “confrontations” or “contestations” and will do a lot to avoid them.)

As the argument progressed, I got louder and more eloquent. We ended up outside with me proclaiming to her and to whoever was within earshot that I want to be known for who I am, not for who people want to keep pretending I’m not.

She said something along the lines of, “Unless you have a penis, you’re not a man.”

I countered with, “My brain is male, and you swear that your God doesn’t make mistakes. So, are men who lose their penises or testicles in war or in accidents not still men?” I was able to educate her on the reality that we’re all the same gender for a little while when in our mother’s wombs.

So, I concluded, “Which is the ‘birth defect’ (or ‘God Mistake’ if you believe God is always in control of various genders and sexualities): a fully-functioning, fine-tuned male brain, or the failure of the fetus to develop the accompanying genital sign posts that physicians use to proclaim an infant a boy (or intersex)?”

Right about then, there was a momentary segue when I discovered I was able to talk to my (long dead) mother for the first time since I discovered the terms “trans” and “intersex” and began the journey to where I am today.

I asked her, “Are you familiar with the terms transgender and intersex?”  She nodded yes and became anxious, as if fearful I’d jump down her throat if whatever she admitted next might set me off.

I assured her, “I’m not going to get mad at you and my doctors for doing what you believed to be best for me at the time. So don’t worry about that…”  She didn’t seem a whole lot let anxious, and she teared up a little.

I felt, given her reaction, that she knew something about me she had never mentioned to me (or that she suspected something about me and had never inquired about it to me). That’s where that segue ended, with Mom looking sad, sorry and contrite even though I wasn’t blaming her or my delivery doctor in the least for the conundrum of my transgender nature. I had been hoping, at most, for confirmation that I had been born intersex and altered to a female binary (the default option back in the day because only one surgery in infancy was needed to “fix the birth defect” and set everything straight…. or so the thinking was at the time…)

Then the dream segued back to me swimming topless in a HUGE swimming pool (post-chest masculinization surgery) and in loose, billowy swim trunks. Down below the surface of the water there was an aquatic dinner party going on. People were dressed up in business-like attire eating a meal around a big table and talking. (I wondered how they could do that underwater, but there they were, doing exactly that, so I let it be and accepted it for what it was! I’m very forgiving in my dreams.)

On the surface of the water, behind me, there were at least two (maybe even three, I don’t recall now) teenagers or young men who were hot on my heels, hazing and tormenting me, saying they and everyone else in the pool could see that I wasn’t physically a male “down under” and so I was a “fuckin’ fraud.”

I was really sick of this myopic viewpoint, so I turned on them abruptly — they jumped back in the pool — to tell them my balls were a helluva lot bigger than theirs and to get away from me.

They pursued me again and started pinching my feet and legs, so I turned again and nailed the guy closest to me with my fists, giving him a bloody nose and lips.  That ended their “game” of “Taunt the Tranny.”

I’m not sure what all this means, other than I’m still processing why it’s so hard for others to simply acknowledge the reality that I know who I am far better than anyone else does, or ever could.

I’ve lived with myself my entire life and I know what I know, how I think, what turns me on, and who I love.

If I were to argue with them about their gender or sexuality, telling them they didn’t know who they were, they’d laugh me out of their homes.  So, why is it so hard for them to simply agree with me that I’m a guy, I’ve always been a guy, and I will always be a guy?

If you raise an orphaned lamb in a litter of dogs, it will act like a dog.  (I know this, because we raised one with dogs.)

I was raised and referred to as a girl, so I should have grown up believing and embracing the “truth” (fairytale)  that I was a girl.

But I never did. I never owned that story or believed it.

I’m a dude. Maybe a crude dude, an “unfinished” or “incomplete” dude, but a dude nonetheless.

A penis doesn’t make a man.  (It can make a man a dick, but being a dick doesn’t define being a man, either.)

Our minds decide who we are years before our hormones kick in.

It’s what’s between our ears, not our legs, that makes us male or female, or non-binary, or any of the rest of the gender spectrum that exists in the world.

Trust every individual to know who they are.

Don’t pontificate and  tell them you know them better than they know themselves.

Most of us will laugh you right out of the room, these days, if you try.

LGBTQIA people have always been here. We’re not going away.

Your opinion of us or our mindsets is not our reality, and it won’t dissuade us from continuing to be exactly who we are.

So why not relax into the truth by just admitting that we know ourselves far better than you do?

Stop lying to yourself about who we are, when we tell you who we are, just because it doesn’t fit your preconceived notions.